The tech giant’s streaming service has ordered a second season of its dark comedy/murder mystery Bad sisters, co-created and starring Sharon Horgan. The renewal comes a few weeks after the conclusion of the 10-episode first season, which has received mostly positive reviews from critics (The Hollywood Reporter’Angie Han calls it “never boring” but also “a bit underwhelming for the sum of its parts”). Apple TV+ doesn’t self-report any viewing data, and the show didn’t break into Nielsen’s streaming top 10 during its run.

“If you had told me three years ago that I was going to make a series of five murderous sisters chasing a man around Ireland trying to kill him, I would have said; Yes, that sounds right,” Horgan said in a statement. “The response to our show has exceeded what we could have hoped for. It gave us the opportunity to unravel stories that didn’t always have such a global background. I look forward to enjoying the cold in the Irish Sea again. “

The series is based on a Flemish series titled Clan; Horgan, whose first deal with Apple, developed Bad sisters with Brett Baer and Dave Finkel (New Girl, United States of Tara). They executive produce with Faye Dorn and Clelia Mountford of Horgan’s Merman banner; and Clan creators Malin-Sarah Gozin, Bert Hamelinck and Michael Sagol of Caviar (Cheer, Sound of Metal). 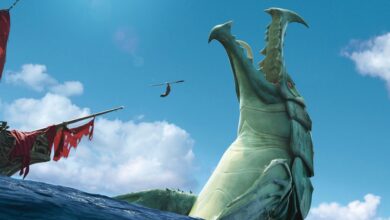 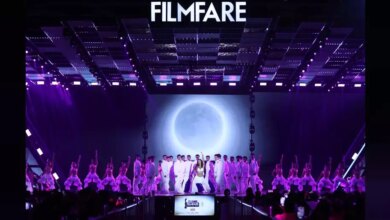 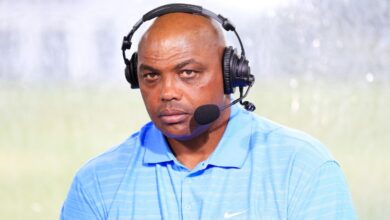 He should be suspended – The Hollywood Reporter