Andrew Tate holding a Quran as he arrives at the court in Romania on Tuesday to appeal a detention order 30 days after he was detained as part of a criminal investigation last month.

Tate36 years old, handcuffed with his brother Tristan, who was also arrested in the investigation into allegations of sex trafficking and rape. Two Romanian women were also handcuffed outside the court.

All four were taken into custody after Tate’s home in the Eastern European country was destroyed. assault on December 29 pending criminal investigation. All four have denied any wrongdoing and have filed objections to arrest warrants.

Prosecutors allege that Tate and his brother lured the women into an exploitative scheme by pretending to want a romantic relationship with them. Authorities say victims are forced to do pornography under the threat of physical violence, thereby earning large sums of money.

Prosecutors said one of the Tate brothers was also accused of raping one of the victims in March 2022 when the investigation began.

“The possibility that the suspects evade the investigation, leave Romania and settle in countries that do not allow extraditions based on their financial capabilities and public comments on the matter cannot be ignored. ,” the court judge wrote in the minutes approving the arrest.

If the Romanian court upholds the arrest warrant, prosecutors can request an extension of the detention period for another 180 days.

A spokesman for DIICOT, Romania’s organized crime unit, said Reuters The prosecutor’s office has seized more than 10 real estate and 15 luxury cars of the defendants in the case to prevent the hiding, buying and selling of assets.

Tate’s car collection also appeared in the public Twitter that the British-American had with Swedish climate activist Greta Thunberg in the days before his arrest. Authorities said Tate’s social media posts confirmed his presence in Romania, though it’s unclear if his viral exchange with Thunberg played any role in the arrest. keep him or not.

The former kickboxing champion apparently converted to Islam late last year. Critics have accused the self-described sexist of “washing the faith” in an attempt to restore his reputation.

Tate previously bragged on a podcast about using several girlfriends to make money through video chats and share profits with him. He claims to have 75 women working for him, making $600,000 a month at his peak.

He also said he had moved to Romania after an investigation in the UK into sexual assault was eventually dropped. Tate added that he wants to live in a society where “everyone can be corrupt”. 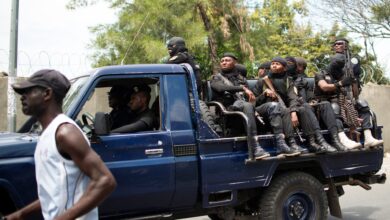 How will DR Congo defeat rebels in the east? | Conflict 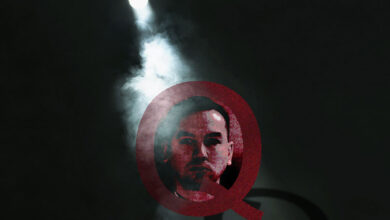 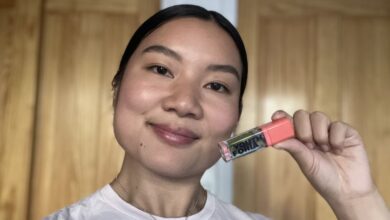