So far this year, at least 160 Palestinians have been killed by Israeli forces in the occupied West Bank and Gaza Strip.

Amnesty International has called on the International Criminal Court (ICC) to investigate War Crimes after “illegal attacks” carried out during Israel’s deadly attack on Gaza in August.

Israeli forces “bragged” about the accuracy of their attacks on Gaza in August, Amnesty International said in a new newspaper. report released on Tuesday, investigates the circumstances surrounding three specific attacks on civilians.

Amnesty says victims of so-called “precision” Israeli attacks include a four-year-old child, a teenager visiting his mother’s grave and an art student killed by a tank fire of Israel while drinking tea with her mother at home.

The organization said it had also investigated an attack that killed seven Palestinian civilians, which appeared to have been the result of an unguided missile launched by Palestinian armed groups.

“Israel’s latest assault on Gaza lasted only three days, but it is the right time to unleash new hurt and devastation on the besieged people,” said Agnès Callamard, Secretary General of Amnesty International, said in a statement accompanying the report.

“The three deadly attacks we examined must be investigated as war crimes; All victims of unlawful attacks and their families deserve justice and redress,” she said.

The August attack by Israeli forces is only the most powerful yet recent example of indiscriminate violence Against the “dominated, oppressed and divided” population in Gaza, which has suffered years of illegal blockade of the territory, Callamard added.

“As with the investigation of war crimes committed in Gaza, the ICC should consider crimes against humanity committed by the apartheid regime in its current investigation in the Occupied Palestinian Territories,” she said.

Since the beginning of this year, at least 160 Palestinians have been killed by Israeli forces in occupied the West Bank and the Gaza Stripincluding 51 Palestinians killed in Israel’s three-day assault on Gaza in August, according to the Palestinian Health Ministry.

The 31 civilians are among 49 Palestinians the United Nations says have been killed in the Gaza Strip during the three-day conflict, Amnesty said in its new report.

The fighting began on August 5 when Israel launched what it said were pre-emptive strikes against the jihadist group.

Using photographs of weapon fragments, analysis of satellite images and the testimonies of dozens of interviewees, Amnesty says it reconstructed the circumstances surrounding three specific attacks, two of which one by Israeli forces and one possibly by Palestinian armed groups.

The ICC has opened an investigation into the Israeli-Palestinian conflict, which is expected to focus in part on possible war crimes during the 2014 conflict in Gaza. The investigation is supported by the Palestinian Authority, but Israel is not a member of the ICC and disputes its jurisdiction.

Last month, the family of Al Jazeera journalist Shireen Abu Akleh filed a formal complaint with the ICC demanding justice for her death.

Abu Akleh, who worked for Al Jazeera for 25 years and is known as the “voice of Palestine”, was shot in the head and killed by Israeli forces on 11 May while she was covering an army raid in the Jenin refugee camp in the occupied West Bank. 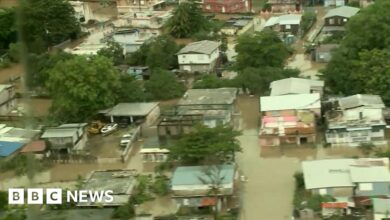 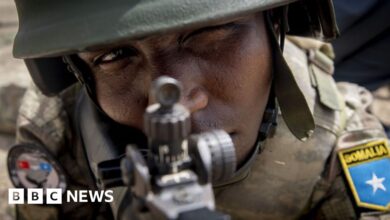 Somalia and al-Shabab: The struggle to defeat the militants 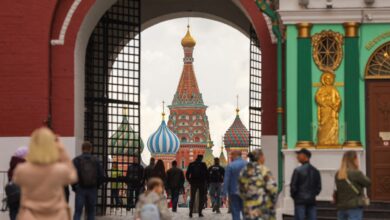 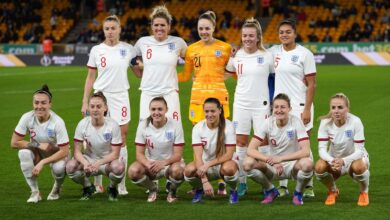