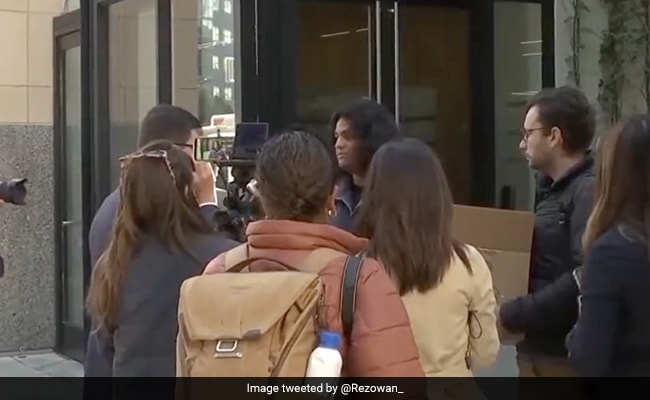 Mr. Musk acquired Twitter on Thursday and since then rumors regarding the firing of former employees have circulated online. So when two men carrying cardboard boxes stood outside the Twitter office, it appeared they were part of the layoff.

Software engineer and his friend were fired from @Twitter#ELONMUSK#Twitter#twitterhq#Fired#TwitterTakeover#elonmusktwitter#twitterpic.twitter.com/RkDGXm3nAH

In one of the videos, a man claiming to be a former Twitter employee talks to news outlets about being fired. However, he said he had to leave the interview to “touch the base of my wife and I”.

The strange statements of the prankster couple made netizens suspicious. Although many newspapers reported that the two men were former employees of each other, The Vergeconfirmed that “Rahul Ligma” does not exist in Twitter’s email or Slack systems. In fact, it reported that “Ligma” was a fictional word used to prank people.

Elon Musk, who is known for his sense of humor and distrust of the media, also gave a witty response to the entire episode of pranks. “Ligma Johnson has arrived,” he joked.

Ligma Johnson had it to pic.twitter.com/CgjrOV5eM2

Meanwhile, this comes after Elon Musk fired top executives and signaled that he would de facto lay off employees.

“The bird is freed,” Elon Musk tweeted on Friday after completing his Twitter takeover and firing four of the social media giant’s top executives, including Parag Agrawal, the chief executive. Legal Executive Vijaya Gadde, Chief Financial Officer Ned Segal and General Counsel Sean Edgett. He accused them of misleading him and Twitter investors about the number of fake accounts on the platform. 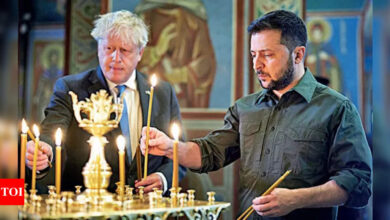 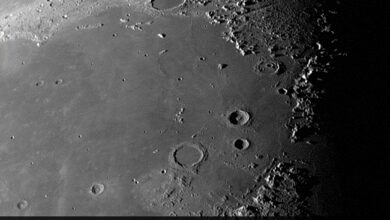 Humans could live and work on the Moon before 2030, NASA official says 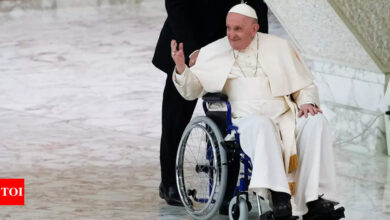 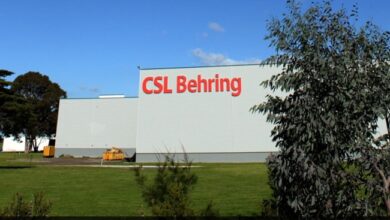 At $3.5 million a dose, this is the most expensive drug in the world