Just months after signing with Kanye West’s Donda Sports, LA Rams star Aaron Donald has decided to sever all ties with the rapper’s sports marketing agency. Taking to Twitter, Donald denounces the rapper of “recent comments and expressions of hatred and anti-Semitism.”

The controversy has been raging since October 9, when West and rapper Diddy engaged in a conversation about the former “White Lives Matter” t-shirt controversy.

In an exchange that will soon spiral out of control, the Grammy-winning rapper tweeted If so, he will “go death 3 for the Jews.” He later tried to defend his claim but the tweet was quickly deleted and has since had his account locked.

Donald joined Donda Sports back in May after winning his first Super Bowl ring with LA Rams. The company, founded by West and named after his late mother, is in deep trouble right now because Donald isn’t the only big star to withdraw.

NBA’s Jaylen Brown, who also signed with the company in May. took to Twitter to announce that he is also separating himself from the agency following the backlash:

“So after sharing in conversations, I now realize that there are times when my voice and my place just can’t coexist in spaces that don’t align with my stance or values. And, for that reason, I terminate my association with Donda Sports.”

Who is Kanye West’s President of Donda Sports?

As West tries to eliminate the raging hell that has brought on his business ventures thanks to his comments, he can rest easy knowing that Donda Sports will be in safe hands. After all, the president of the organization, of course, Antonio Brown.

Back in February, Brown posted an image of a bill worth more than $2.1 million through which he made the world know he was the one running Donda. Brown is currently pursuing his own musical ambitions. But the end of Donald and Brown is sure to make him spend a few more hours working on the calls than doing it freely in the studio. 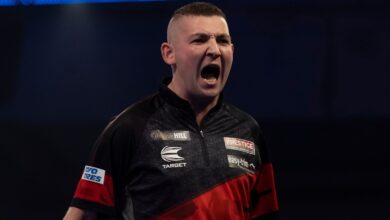 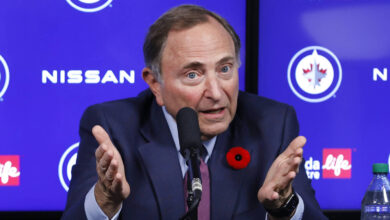 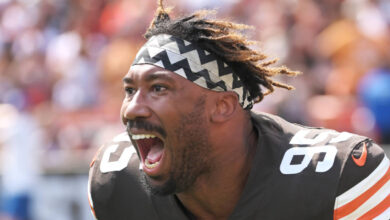 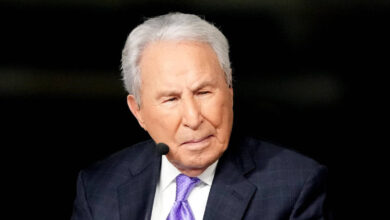