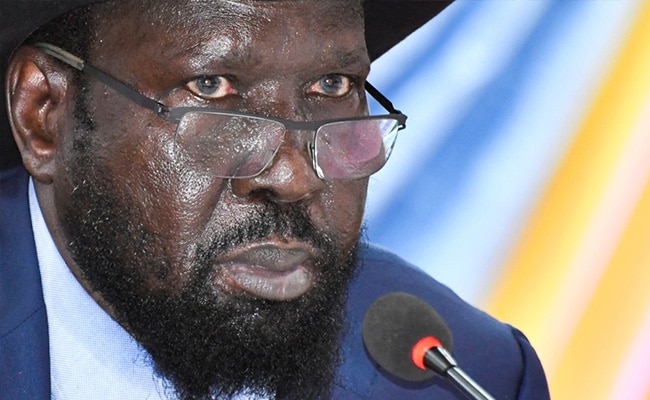 South Sudan’s President Salva Kiir speaks at the opening of the parliamentary session in Juba. (File)

Employees of the state-run South Sudan Broadcasting Corporation were detained by agents from the National Security Service on Tuesday, according to the Committee to Protect Journalists, citing media reports. media and other sources familiar with the case.

They are being investigated over footage that went viral on social media in December, according to reports, New York-based CPJ said in a statement released late Friday.

A video posted on YouTube shows Kiir, wearing his signature black hat and gray outfit at what has been described as a road operation ceremony, with a wet substance stuck to his left trouser leg.

An SSBC official quoted by independent radio station Radio Tamazuj said the station did not broadcast the footage.

“Authorities should unconditionally release these six SSBC employees and ensure that they can work without further intimidation or threat of arrest.”

The Union of South Sudanese Journalists also called for the “quick end” of the investigation into six people it said were suspected of “knowing about the release of ‘certain footage’ to the public”.

“If there is an initial case of professional misconduct or criminal conduct then let the authorities expedite the administrative or legal process to resolve the matter in a fair and transparent manner. manner) and in accordance with the law,” it said in a statement Friday.

Kiir, 71, oversaw the birth of South Sudan as an independent country after it split from Sudan in July 2011.

But since then, the world’s youngest country has wobbled from crisis to crisis, enduring devastating conflict, political instability, natural disasters and famine. 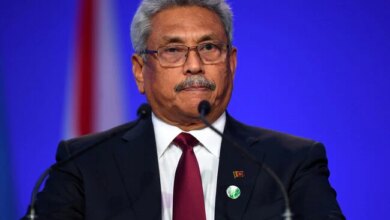 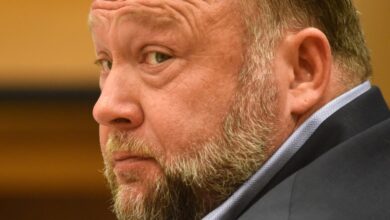 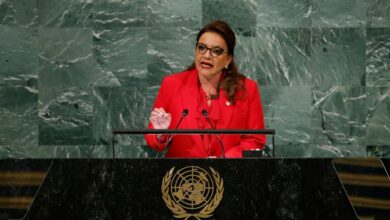 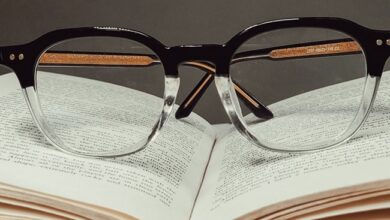