This has been a long, trying year for investors.

In fact, however, there are a few reasons investors should be grateful this holiday season.

Here are three that stand out to us:

It seems that economists have call recession all year.

But a technical recession did not happen. Opposite, by GDP of the Federal Reserve of AtlantaThe economy is expected to grow strongly by 4.3% in the fourth quarter.

No one wants recession! So be thankful we’re not in one.

This may seem counter-intuitive, but be grateful that FAANG [Facebook/Meta, Amazon, Apple, Netflix, Google] The complex has lost billions of dollars in market value this year as the Federal Reserve moved to raise interest rates.

First, it taught investors a valuable lesson: Even powerful tech companies don’t have stock prices that go up in a straight line forever.

Second, one could argue that the basis for major rallies in these stocks over the next decade is now that valuations have been pushed up and cost structures re-established.

Be grateful that inflation has begun to fall.

Latest CPI shows that inflation has increased by 7.7% over the past 12 months, the smallest increase in 12 months since the period ending in January 2022.

The CPI is expected to slow further in 2023, according to economists’ estimates.

For Yahoo Finance, we are grateful to you as readers and users. Happy Thanksgiving!

Brian Sozzi is an editor-in-chief and anchor at Yahoo Finance. Follow Sozzi on Twitter @BrianSozzi and more LinkedIn. 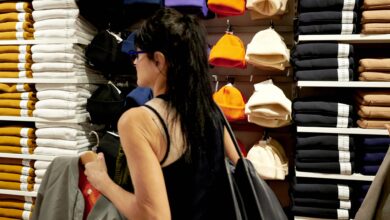 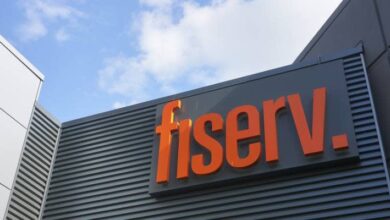 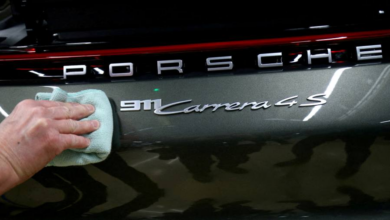 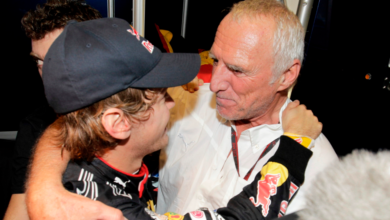