Search and rescue efforts are underway after a ship carrying timber capsized between Japan and South Korea.

Japan and South Korea are searching for 18 crew members of a cargo ship that capsized in inclement weather.

A spokesman for the Japan Coast Guard said four crew members were rescued Wednesday after the 6,551-ton “Jintian” sank off the coast of Japan’s Nagasaki. Four people, all Chinese nationals, were picked up by nearby ships.

The crew said their ship was “tilted and submerged”, the agency reported.

Japanese officials said the 14 crew members on the Hong Kong-registered ship were Chinese and eight from Myanmar.

The Yonhap news agency reported that the ship had completely sunk when the South Korean Coast Guard arrived on the scene.

The crew found no one on the three life rafts and two lifeboats they searched.

There is no word yet on what caused the boat to capsize.

The incident came as a sudden cold wave hit much of Japan and South Korea, with heavy snowfall in some areas and daytime temperatures in some of the islands closest to the rescue site reaching just 3 degrees Celsius. (37 degrees Fahrenheit).

The Japan Coast Guard said winds were strong at the time of the distress signal.

They said they had dispatched patrol boats and planes to the area, but their arrival was delayed due to inclement weather.

Terry Francona's scooter was stolen outside his apartment 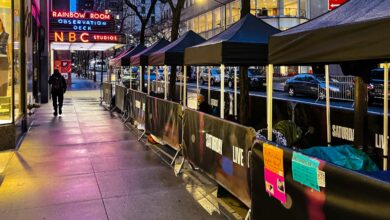 The Agony and Ecstasy of the SNL Standby Line 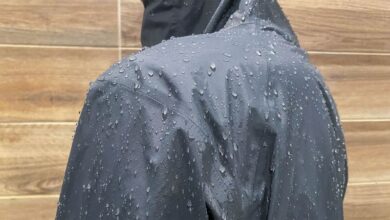 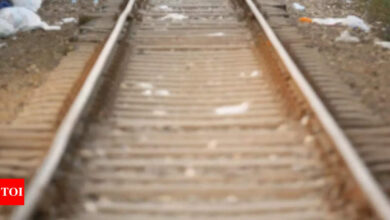 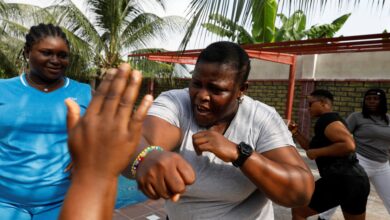